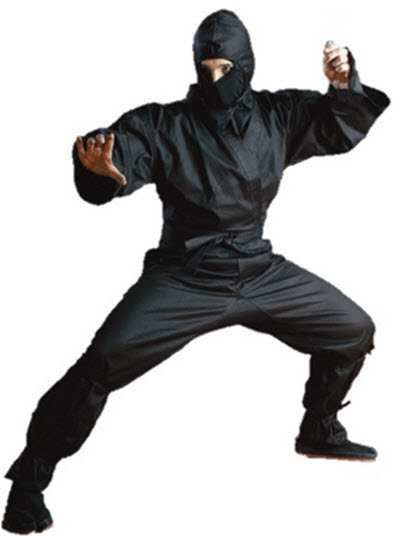 The No-Doc mortgage loan is a loan where the applicant doesn’t have to provide documentation, e.g. proof of income or in the form of a credit score. The general idea is that you should be able to obtain a mortgage loan even if your income is difficult to prove or you have no or very little credit history.

Traditionally, those applying for a no-doc loan were required to provide a larger down-payment than for a standard mortgage. Today, some lenders do not adhere to this requirement anymore.

When a no-doc mortgage loan is approved chiefly based on the saleability of the secured property rather than the borrower’s ability to repay the loan, it is known as an asset lend.

During the U.S. housing bubble of 2004-2006, No-Doc mortgage loans were aggressively marketed as quick loans that you could get without much paperwork. Instead of being a loan only for people with hard to verify incomes, they became loans for anyone who wanted a quick and easy loan and didn’t mind the high interest rate. Even applicants that brought paperwork in to the lender’s office could be convinced to sing up for a No-Doc mortgage loan instead, since it was quicker and the lender liked the higher interest rate.

Since the U.S. subprime lending crisis, most major lenders only approve low-doc mortgage loans to applicants with a good enough credit score. The proportion of low doc loan defaults has dropped significantly since this requirement became commonplace.

The acronym NINA stands for No Income No Asset. In the United States, a NINA mortgage loan is a loan where the applicant doesn’t have to show proof of income or assets to be approved for the loan.

Initially, NINA loans were seen as way for individuals with difficult to prove incomes to obtain mortgage loans. Soon, they became a way for mortgage brokers to approve as many loans as possible without having to bother with much paper work and risk finding reasons for not approving the loan.

NINA loans were a significant factor in the U.S. subprime lending crisis.

NINJA loan is a play on NINA loan, and stands for No income, No Job, no Assets.

While the NINA mortgage loan was at least ostensibly marketed as a loan for someone who did have a job – but a job where the exact monthly income was difficult to prove or predict – the NINJA loan is a loan where a good enough credit score / credit rating is all that’s required to be approved for the loan.

Just like the NINA loans, the NINJA loans were a significant factor in the U.S. subprime lending crisis.